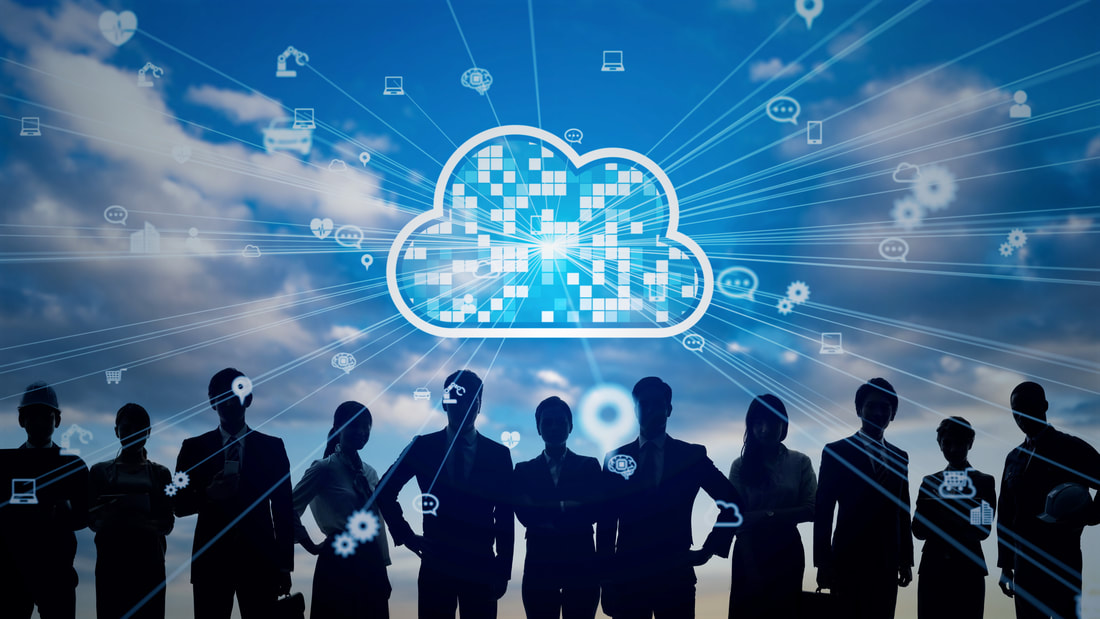 The concept of identity management currently covers the systems and hardware that converge on the production of an ID card.  Each system and directory operates independently, sharing data on demand with applications via file transfers or direct database connections.  The ID card production database is usually authoritative for card-related identity elements and would often be described as the heart of a university’s identity management system.

This loosely connected approach has worked well enough with legacy on-premises systems.  Proprietary databases, overprotective system admins and buggy applications could often be circumvented by manual operations, if necessary.  For example, if a school had an access control system that was managed by a separate department, which did not allow read or write access to the database, the card office would capture the preprogrammed prox card numbers and send them to that system admin, who would enter them by hand.
​
As more independent systems, databases and third-party applications (many of them hosted in the cloud) are connected, the traditional approach is being stretched to the breaking point.  Legacy systems may not support modern database connections, or they may require expensive and time consuming professional services to create connections that may break with each windows or application update.
request more information
​These application models present new challenges in supporting ID card production and data transfers.  Cameras and ID printers may be supported by Windows drivers at each local machine, but more sophisticated functions could require additional drivers on each PC.  File transfers between cloud servers and the university’s LAN often require development involving APIs and SSL- or SFTP-protected data communications.
​
This has worked well for the one-card system providers, but not so well for universities that want to pursue tech solutions that are created with an eye to a new generation of identity management solutions.
A true identity management system becomes the new authoritative source from which documented, vetted and centrally managed identity data flows to all applications that process identity data, including ID card issuance, the one-card system for financial transactions and physical access control systems.